When Adobe Flash ended on the 31st of December, Generation Z (both my children included) grieved. It held their precious childhood online games. Y8, Friv, and so much more I couldn’t name. More than 10 years ago, my 6 year-old daughter always wanted to go on Y8 so she could play her favorite ‘food serving’ games. She loved to play mini-games, in contrast to her brother who is into RPG and Gacha games. Their tastes in gaming might be different, but because they grew up with modern technology, it is understandable for them to have a soft spot for online games.

My childhood games were mostly outdoors. If I remember correctly, it was only when I had the Nokia 5110 that I played a lot of Snake. Then sometime in my life I tried playing the famous “Candy Crush”. Games are addicting and fun, and it has a ridiculously huge variety. It’s impossible for everyone to not have a game they like.

Ever since quarantine was implemented, my kids had been very stressed with online classes. I understood, since it is a huge advancement in terms of set-up. Inevitably, screen time is extended for multiple hours in just a day. It was a wonder for me, as an adult who works from home (and also faces so much radiation in a day) for my teens to cope so well with being stuck at home. I noticed my son staying up late these days. I was curious as to why, so my daughter told me that ever since we’ve been stuck at home, he’s been playing games to cope with the stress.

It wasn’t much of a surprise to me. What IS a surprise though, is my daughter telling me that she’d also used games to cope with quarantine. I thought she’d moved on from her mini-game addiction. Turns out, she did, but she accidentally found a website that offered new games. I think it was the sense of nostalgia that she held on to, it was a really nice website, too.

She was coping well so much that I tried out playing what she was playing too. It’s called Tap Supermarket, and categorized as a simulation game. As a stressed out person who has no coping mechanism, it was so refreshing to have fun again. I didn’t know how the rush and thrill of a clicker game can bring back so many happy memories. 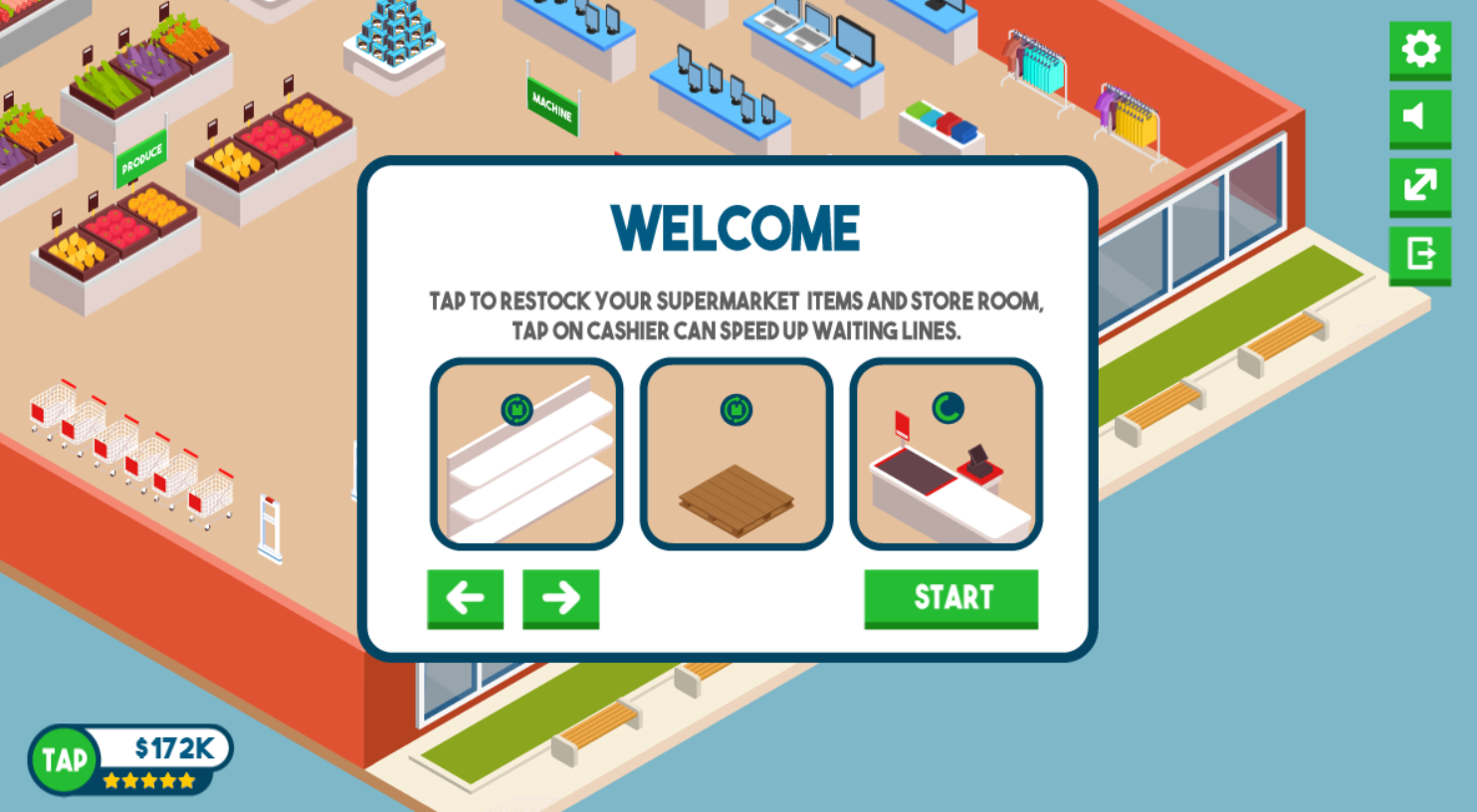 The colors were refreshing to my sight, since all I face on my screen everyday are grays and blacks and neutrals. Strangely, I was drawn to the simplicity of the game. I had to mention this because it was just that good.

Anyway, because of these games, I remembered to take a break. Whenever things would go messy, I held on to the idea that there’s something out there that will give me joy. Even for a minute.

The rise of online gaming increased drastically in the past few years. I always thought it was ridiculous for these teenagers (and even adults) to sit in front of a screen and play all day. Now I understand. So much that sometimes I question myself, “Am I a gamer now too?”